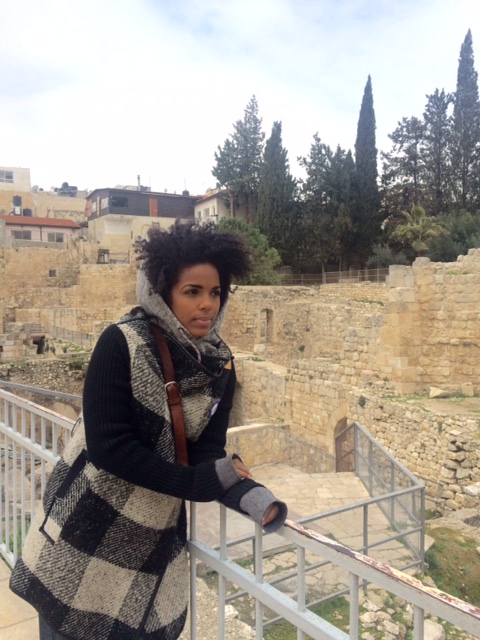 Driving from the airport to Jerusalem, I was immediately mesmerized at how different it was from any place I’ve ever been before. The color of the buildings are various shades of the same color, the city itself looks homogeneous. We later learned in Jerusalem, all buildings must be made from the same color of limestone. Most of the men in the streets wore Yarmulkes or traditional Black fedoras. Most of the women wore skirts. I was also shocked at how few cars were on the freeway. Coming from Los Angeles where traffic seems almost nonstop, Jerusalem  felt like the complete opposite. We arrived on a Saturday, which is the Sabbath. In Israel on Saturdays many Jews (orthodox/religious) don’t drive, work, or cook from sun up to sunset. Most restaurants don’t open until 6pm. 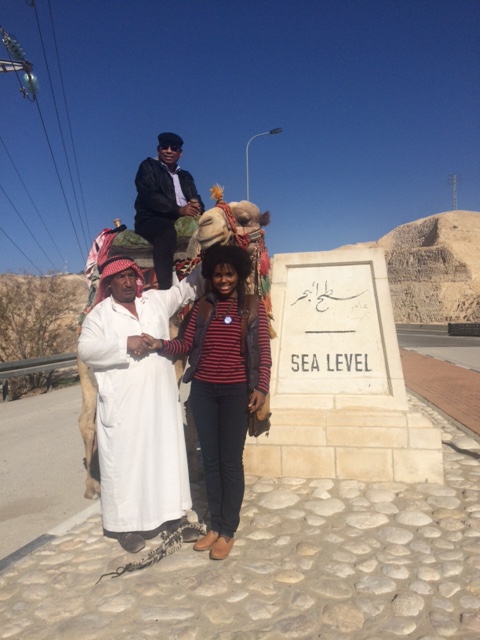 Jerusalem is one of the oldest cities in the world. The city has major ties to Christianity, Judaism and Islam. Due to the fact, there is so much to see in Israel, tours are basically inevitable. After researching our options, we decided to go on a few day tours with Viator. We opted for the In the Footsteps of Jesus: Walking Tour, Masada and the Dead Sea,  the  Sea of Galilee tour. Each tour was extremely thorough but after a while, I did find myself getting bored with the lengthy explanations of every little artifact. I also was reminded why I DON’T normally go on tours when I travel. I prefer to explore on my own because its cheaper than paying for a tour and I like being in control of my schedule.

sidenote: You can take a shared taxi from the Tel Aviv airport to Jerusalem for 60 Shekels ($15) but typically they don’t leave until they’re full. 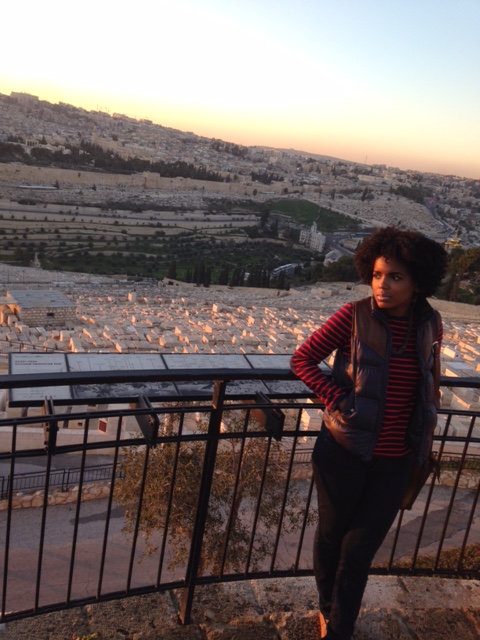 It rests on the City of David and is surrounded by a wall of over 2.5 miles long, and has seven gates. Old City is particularly unique because it is divided into four residential quarters; Armenian, Muslim (largest quarter), Christian, and Jewish (location of the wailing wall).  On our first night out in the Old City, my father was offered 100 camels and a horse for my hand in marriage. A marriage proposal on the first night let me know this trip was going to be epic.

Outdoor shopping district. Lots of stores like Zara, Mango, Nike can be found here. There are also several restaurants and cafes to choose from. We dined at Luciana and the pesto pizza was amazing.

We only spent one night in Tel Aviv but it seemed as different as night and day in comparison to Jerusalem. For one, Tel Aviv was noticeably warmer. Because Tel Aviv is on the Mediterranean sea, the city has a more relaxed vibe. Tel Aviv is a city with many western influences. We didn’t see any American fast food restaurants in Jerusalem but in Tel Aviv they are plentiful. There also was much more variation in the way people were dressed, women especially. 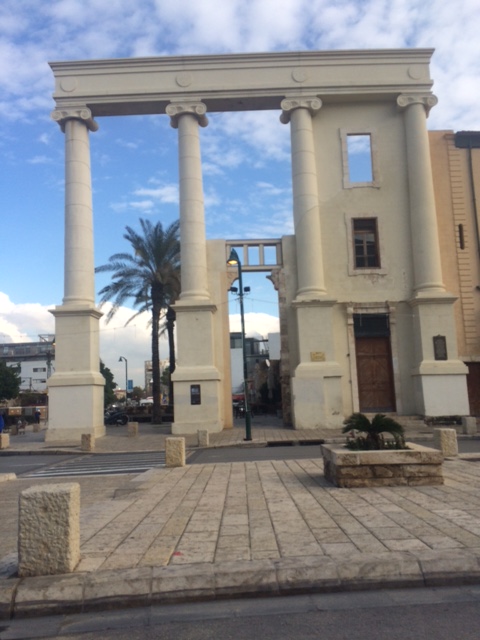 We stayed at Hotel Yehuda in Jerusalem. It’s ranked as the #6 hotel in Jerusalem on Trip Advisor. I chose the hotel because breakfast is included and the rooms are quite spacious. The hotel also has a small gym. However, it is quite far from the city center so I would not recommend it. Our tours left from the center so each day we had to take a taxi to and from the meeting point. Each taxi ride was about $10-15 so that added up quickly. Also, there are no restaurants within walking distance of the hotel. In Tel Aviv, we stayed at the Port Hotel but it definitely did not look like the pictures. It’s a no frills budget hotel.

Overall I thoroughly enjoyed Israel. I would go back to Tel Aviv but probably not Jerusalem. I enjoyed Jerusalem but it would have been nice to explore Tel Aviv a bit more. I’d like to experience Tel Aviv in the summer.  If you prefer more of a city, you should opt to stay in Tel Aviv. Tours are also available from Tel Aviv to all the major sights in Jerusalem and surrounding cities. Meals on average range from 40-70 Shekels ( $10-18). 1 Shekel is equivalent to 26 cents. Most places also accept US Dollars. Taxis are a good way to get around Jerusalem and Tel Aviv but there are also buses. You can take the train from Tel Aviv to Jerusalem for less than $10. Jerusalem is about 30-45 minutes away from Tel Aviv depending on traffic. Tipping is usually 10%. I found Israelis to be quite friendly and willing to help.  Although Israel is often in the news due to violence in certain areas, at no time did I ever feel unsafe.

Welcome to GloballyB.com. My name is Brittany. I have a long lasting love affair with international travel which has allowed me to visit 78 countries. Follow my journey as I continue to explore the world.