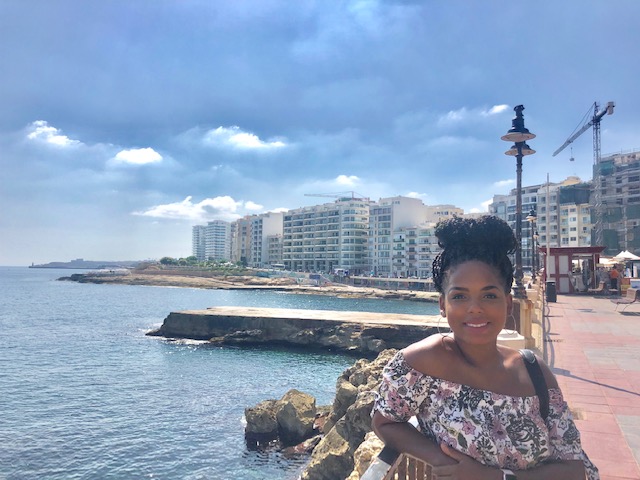 Where in the world is Malta? I’m glad you asked. Malta is a small Mediterranean island nation south of Sicily, Italy. I found myself in Malta due to finding an unbelievably inexpensive flight for $387 last year. The capital of Malta is Valletta. Malta is made up of three islands: Malta, Comino, and Gozo. The currency for Malta is the Euro.  The official languages are Maltese and English. Malta is also a top diving and snorkeling destination. 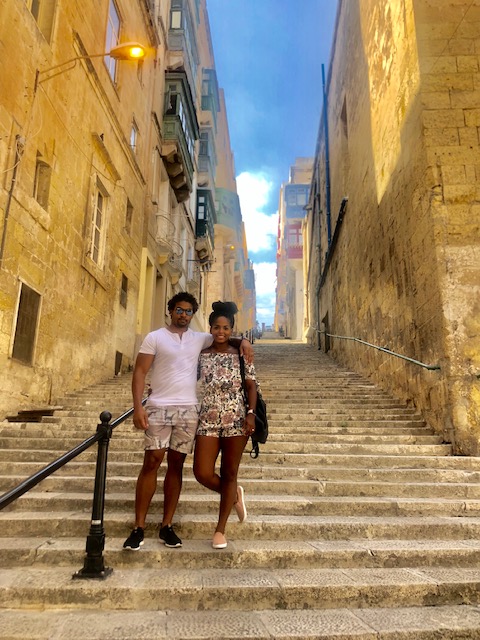 I spent two HOT fun filled days in Malta in September. The sun was not forgiving by any means. Although September is not their peak season, there was no shortage of people around the major tourist sites.  I enjoyed getting lost in the narrow streets of Valletta, where everywhere you look is postcard perfect! 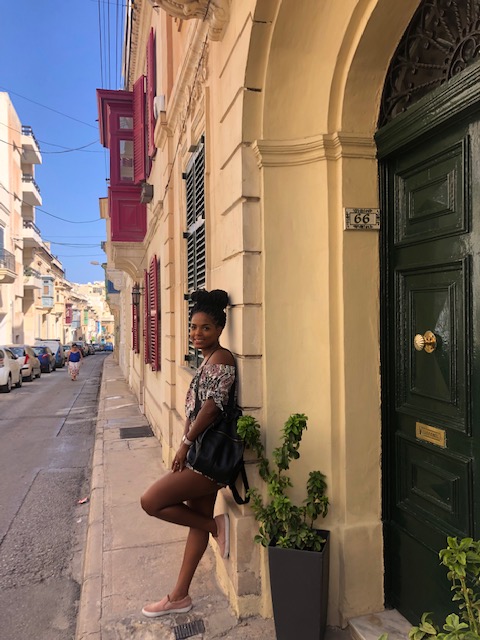 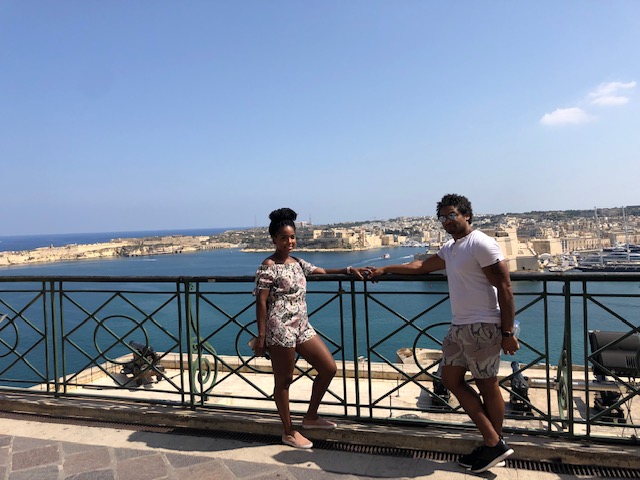 Must see’s in Malta: 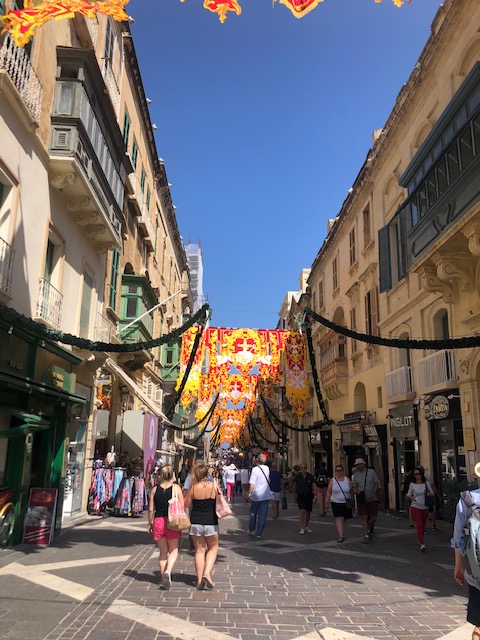 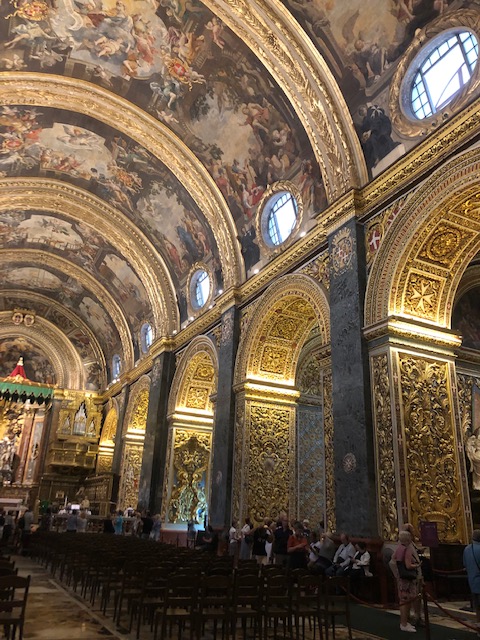 Comino Caves & Blue Lagoon- lies between Gozo and Malta. Popular beach area which tends to be crowded. Ferry service from Valetta is the best way to arrive in Comino. Some ferries offer a speed boat option to the Comino Caves for an additional 10 Euro, which is definitely worth it!

Keep in mind dinner service at many restaurant’s doesn’t start until 6:00 or 6:30 pm.

Due to the proximity of Italy and thereby Italian influence, there is no shortage of Gelato shops and Italian restaurants. 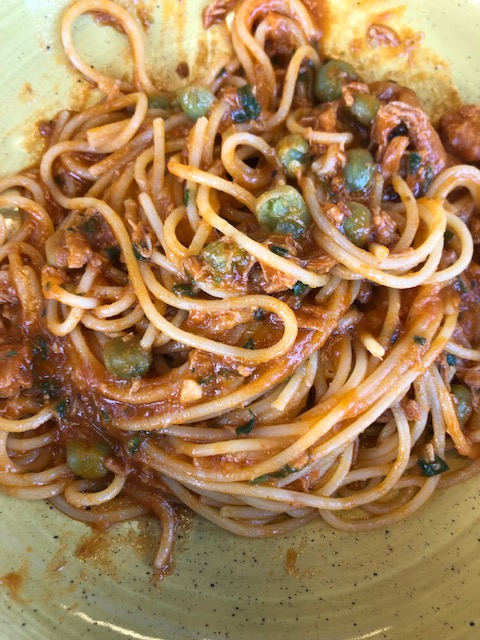 Pastizzi- Maltese street food. Imagine a  savory pastry made with phyllo dough with  either peas, cheese, or chicken filling. Find them on the street or local cafes for 6o cents.

Malta is known for their wine. A glass of wine at a basic cafe is only 3 euro (3.31USD)
In additional,  Malta produces a national liqueur which comes in strawberry, prickly pear, and honey flavors.

Have you been to Malta? I’d love to hear about your experience!

Welcome to GloballyB.com. My name is Brittany. I have a long lasting love affair with international travel which has allowed me to visit 70 countries. Follow my journey as I continue to explore the world.