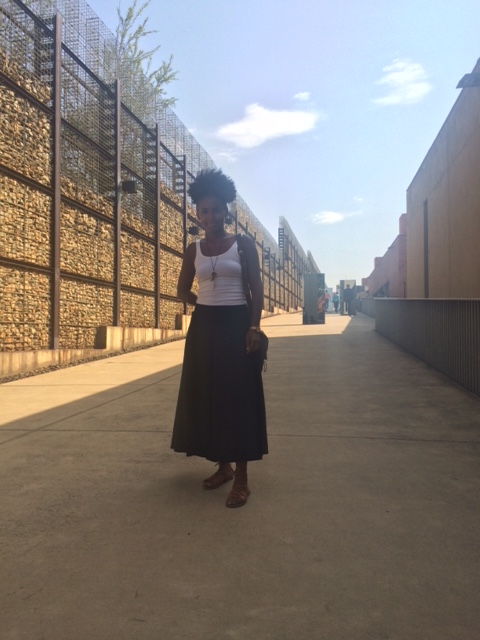 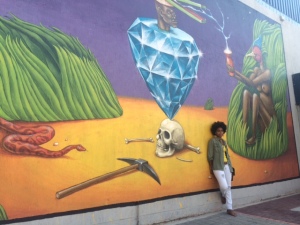 Cape Town vrs. Johannesburg
One of the most striking ways Cape Town and Johannesburg are different is the people. For example, immediately upon arriving in Johannesburg, I felt like I was in Africa, specifically Sub-Saharan Africa. The distinction between northern Africa and Sub-Saharan Africa is important because people in Northern Africa tend not to resemble the traditional African stereotype. Many of the people in Johannesburg were of darker shades and various hues. I saw myself in the people of Johannesburg. Cape Town on the other hand is overwhelmingly devoid of diversity. As I walked along the oceanfront, I felt as if I could be anywhere in Europe. I recently read an article which stated ” Cape Town is the only city in South Africa with a white mayor and whites control most of its businesses. Capetown is the most European city in South Africa”. Part of the reason Cape Town isn’t as diverse is because many of the Non-White South Africans live in distant townships.

Final Thoughts
Overall I have to say I had an amazing time in South Africa.  However, there were also some sad realities I faced in the short time I was there. One of the things which hasn’t left me is a particular incident which happened at an outdoor cafe where Danielle and I were eating. There was a couple who had just finished eating their meal and they walked away from the table. Immediately after they left, two men ambushed the table looking for any available scraps. One of the men even drank from the strangers straw. When I witnessed this, I was in shock. Obviously, there is homelessness in the United States. However, there was something about the desperate act of rushing the table of strangers to get any morsel of food left behind. I was immediately humbled. Daily there are so many things I inadvertently take for granted. I have no idea what it feels like to be homeless and to not know where my next meal is going to come from. However, there are millions of people around the world who are faced with such a harsh reality. In Cape Town, I also saw how many of the Black South Africans had service jobs like security guards, construction workers, waiters, sales associates, etc.which bothered me . I’m sure there are Black/Coloured South Africans who hold executive positions not in the service industry but I didn’t see much evidence contrary to my observations. I had the opportunity to meet my Airbnb host who’s Dutch and he told me on job applications, applicants are asked to disclose their race. Obviously if an individual has to disclose their race in the application process, it makes it easier to discriminate against a person. Even though the apartheid era has been over for more than 20 years, the scars are still present.

Despite the dichotomy in South Africa, I would definitely return. Although South Africa has a difficult history, it’s evident the people have not allowed their past to determine their path. it’s impossible to erase the scars left by Apartheid. However in the spirit of Nelson Mandela, the fight continues so all South Africans will have equal access to the same educational, financial, and economical opportunities. Each person I met was very open and kind. At no point did I feel unwelcome. South Africa is a beautiful place, evidenced in the people, mountains, street art, beaches, and other aspects of the country. My trip to South Africa was an unforgettable experience not only for the places I saw, the people I met, but for the lessons I learned. I gained invaluable knowledge about South African history which can’t be learned in a book. For that reason alone, is why I travel. 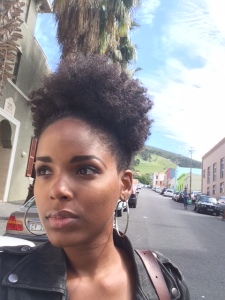 One thought on “Reflections from afar”